This template is empty

Unique as a precious stone…

Table football, commonly called foosball (as in the German fußball "football") and sometimes table soccer, is a table-top game, which was born between first and second world wars, but till now is unknown the name of its first inventor.
In Italy first foosball table was hand -made in far 1937 year by artisan from Poggibonsi, from that moment its popularity was always growing up.
till actual moment when it became one of the most requested games and today we have also an International Federation which accounts more than 50 affiliated nations.
DESIGN  ___________

The legs are hand-made by ground fusion by historical tradition of Italian foundries and made brought bright by expert craftsmen. MBM Billiardi,  thanks to its deep-rooted experience in wood working, began to produce Professional and Design Soccer tables at the same time with its famous billiard tables.
The attention to details, the use of high quality and certified materials, make today the products of MBM the most qualified in its class.

Elegance of tradition, the style of modernity… 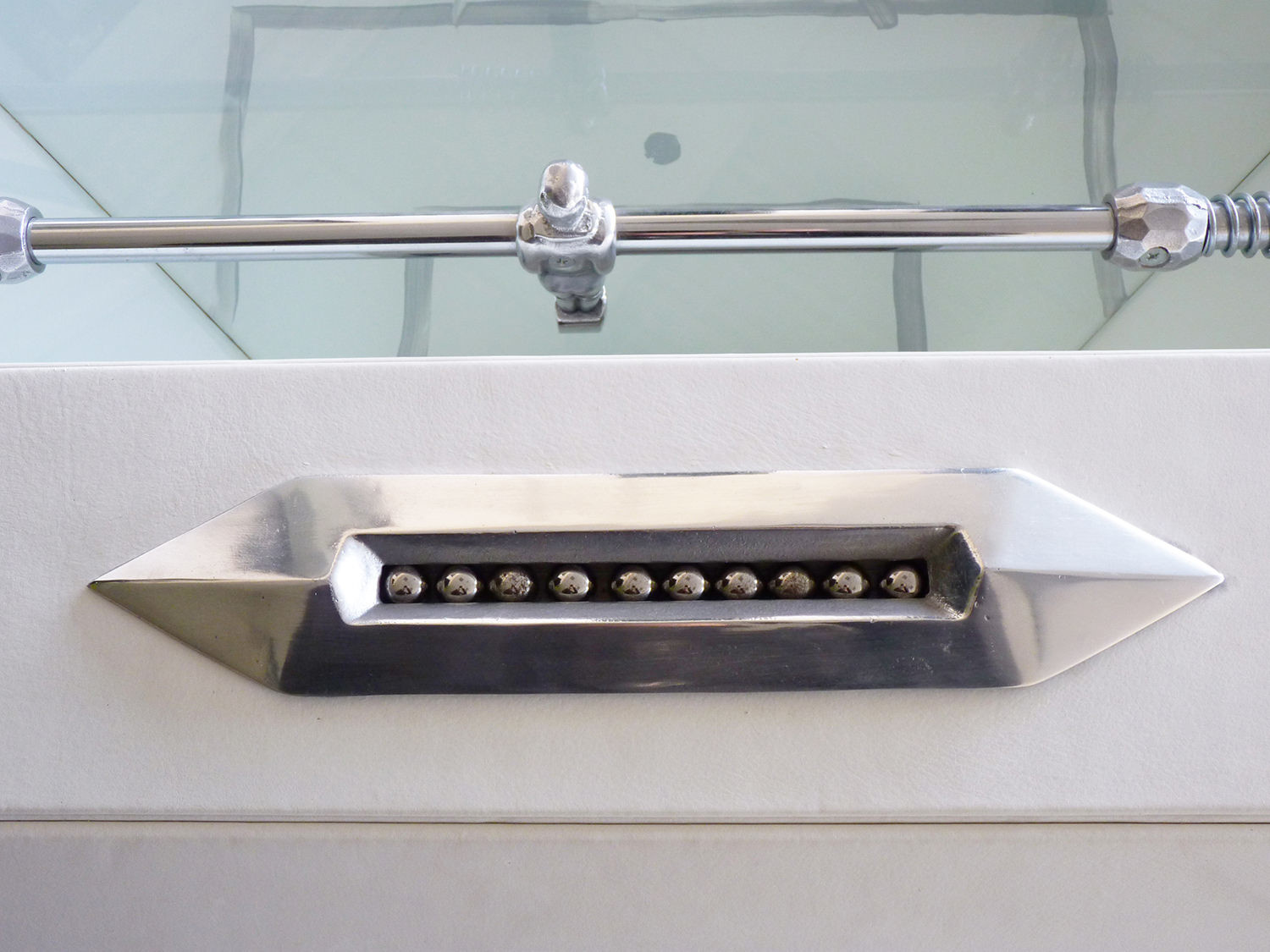 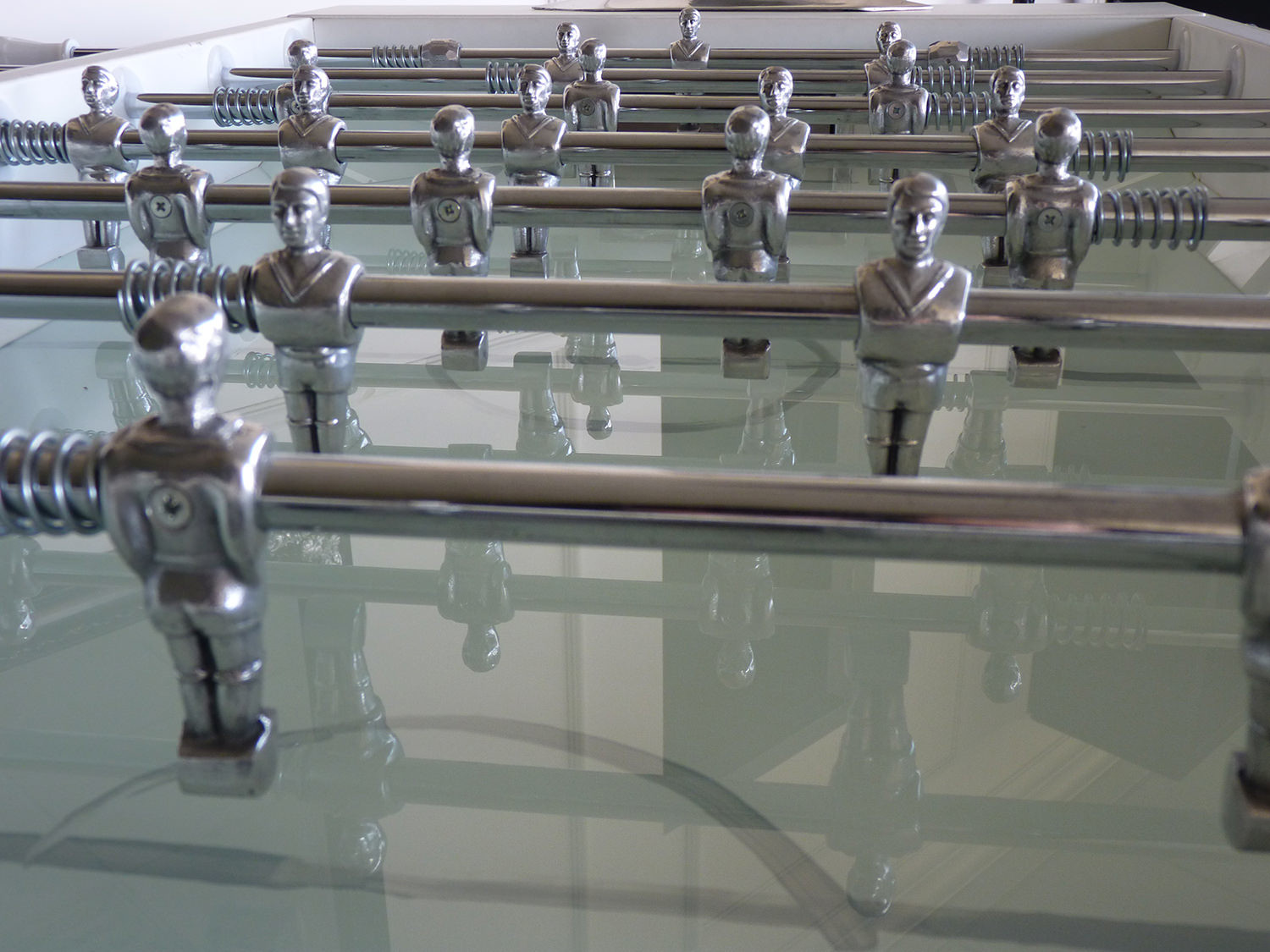 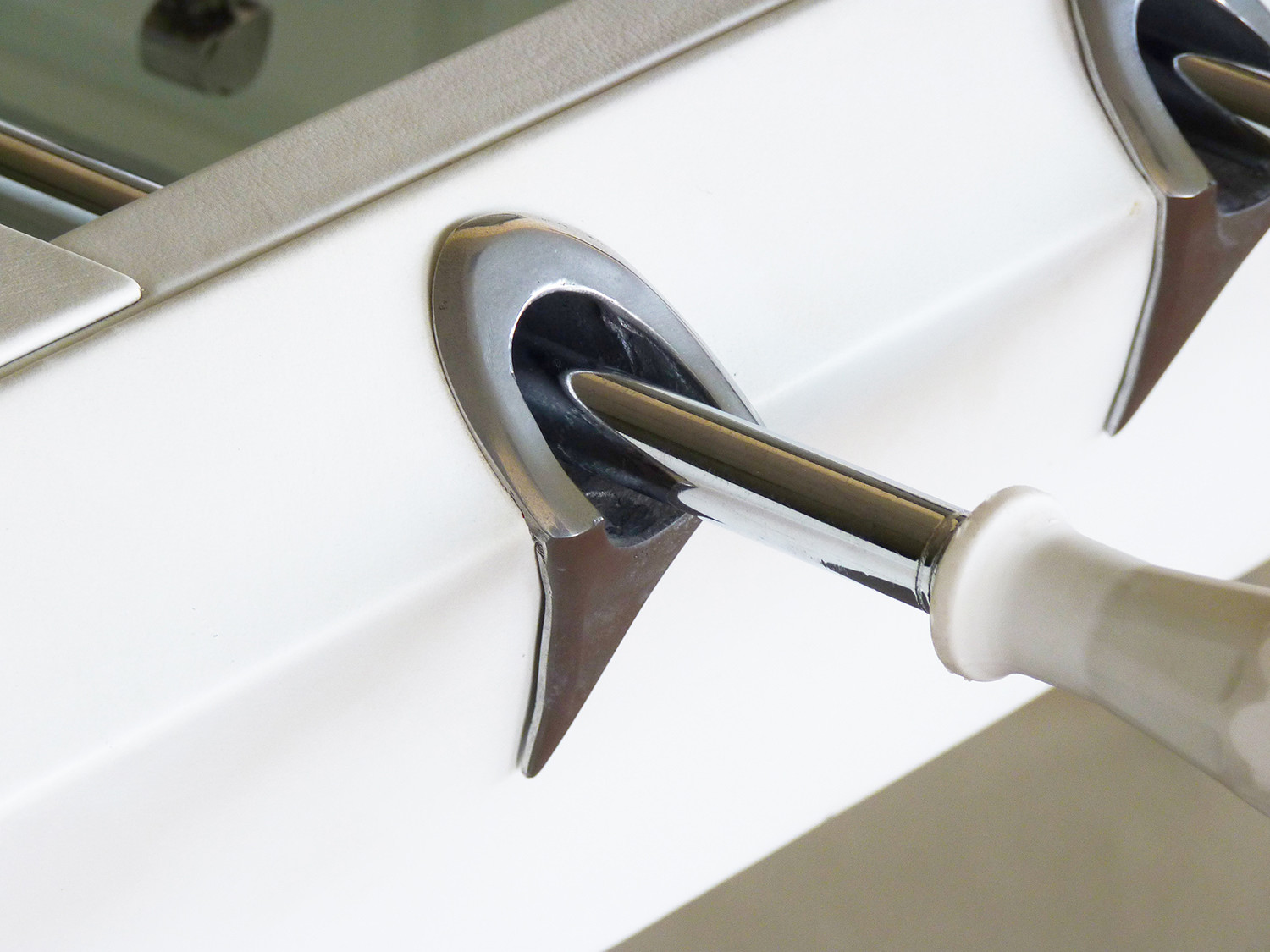 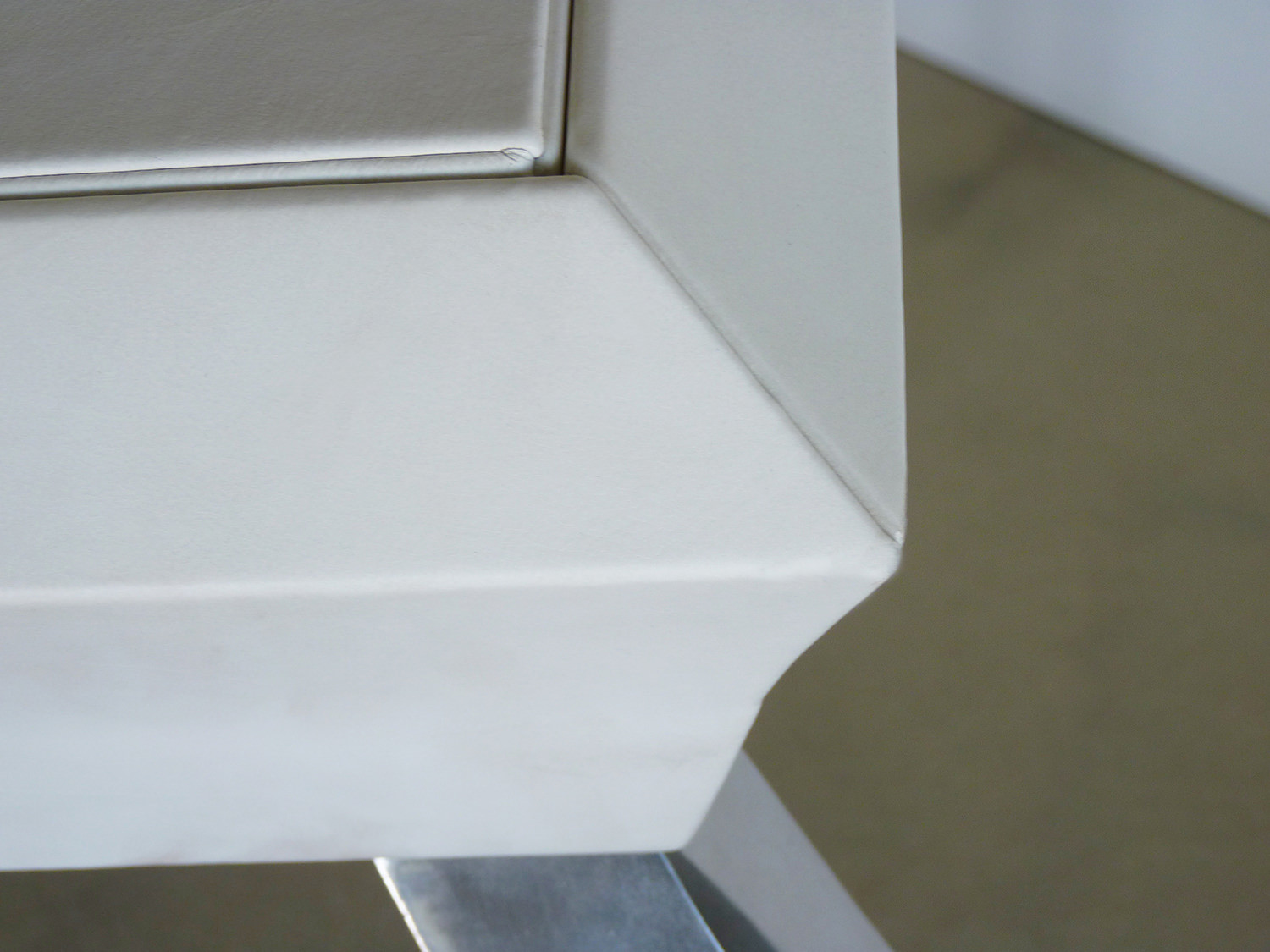 if it's not listed, select "other countries"